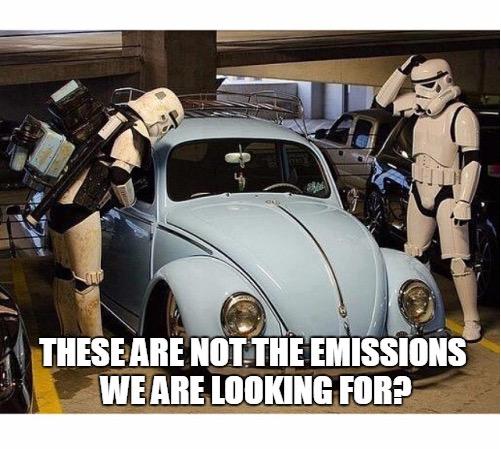 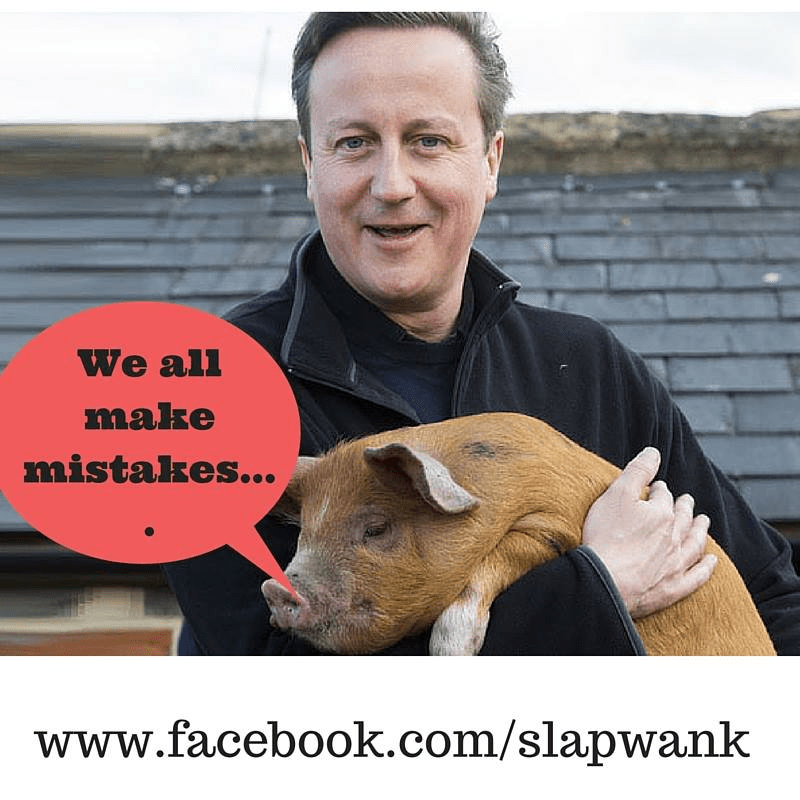 David Cameron Pig Memes Go Viral! – The past couple of weeks have been fantastic for UK politics. Rumours abound that British PM David Cameron was involved in some sort of weird university initiation ceremony. With a pig. Obviously, a frenzy of pig memes then hit the internet. Check out the best funny David Cameron pig memes via Slapwank.

In a way, Slapwank doesn’t know what all the fuss is about. I mean, it’s not like the pig was alive or anything? Still, we got in on the fun and created a few David Cameron pig memes of our own. Or should that be David Hameron?! 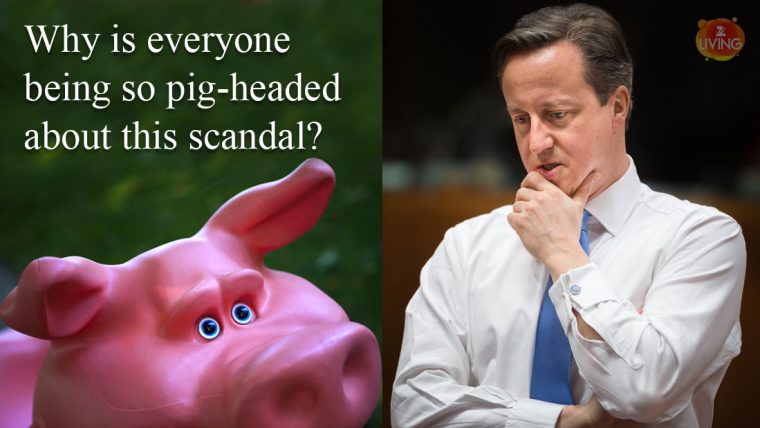 And of course, the David Cameron Pig Memes craze, also spawned a run on old pig jokes. If you have any to add, leave a comment below!

“Q: What do you call a pig thief?
A: A hamburglar.

Q: What do you get when you cross a frog and a pig?
A: A lifetime ban from the Muppet Show studio.

Q: What do you call a pig with no legs?
A: A groundhog.

Q: Why was the pig ejected from the football game?
A: For playing dirty.

Q: Why did the pig cross the road?
A: He got BOARed.

Q: Who is the smartest pig in the world?
A: Ein- swine

Q: How do you take a sick pig to the hospital?
A: In an hambulance!

Q: What do you call a pig that drives recklessly?
A: A road hog.

Q: How do you make a pig squeal?
A: Kick your step mum in the FACE!

Q: What’s worse than a male chauvinist pig?
A: A woman that won’t do what she’s told.

Q: Why can’t men get mad cow disease?
A: Because men are pigs

Q: What do you call a pig that’s wrong?
A: Mistaken bacon.”

That’s all the pig jokes for now. I’m off to get a bacon sandwich. 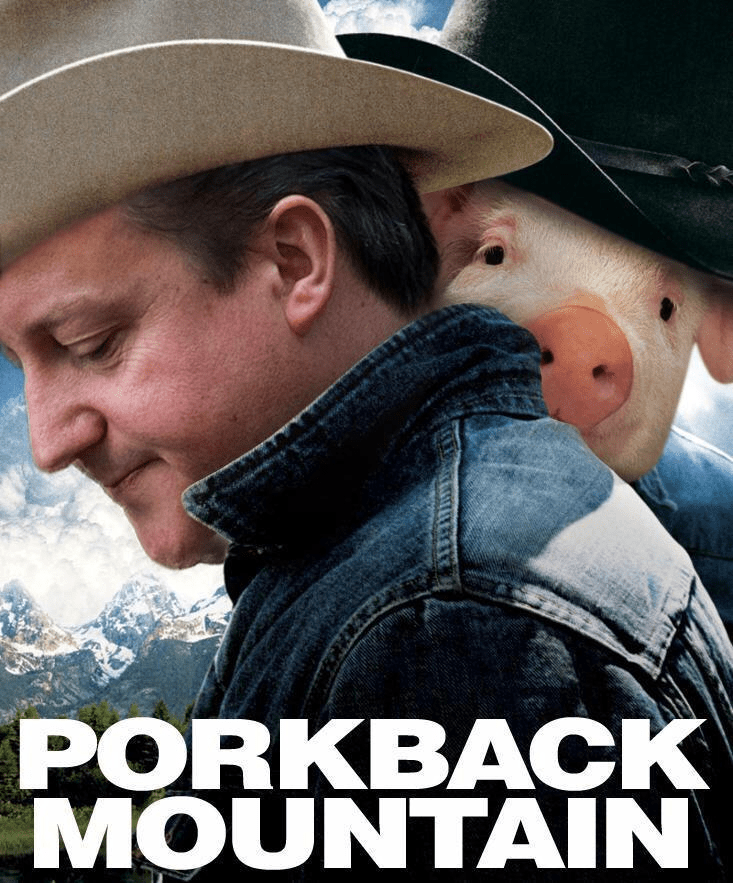 Slapwank.com is almost ready to go fully live! Expect to find plenty of viral stories and funny memes to brighten your day! 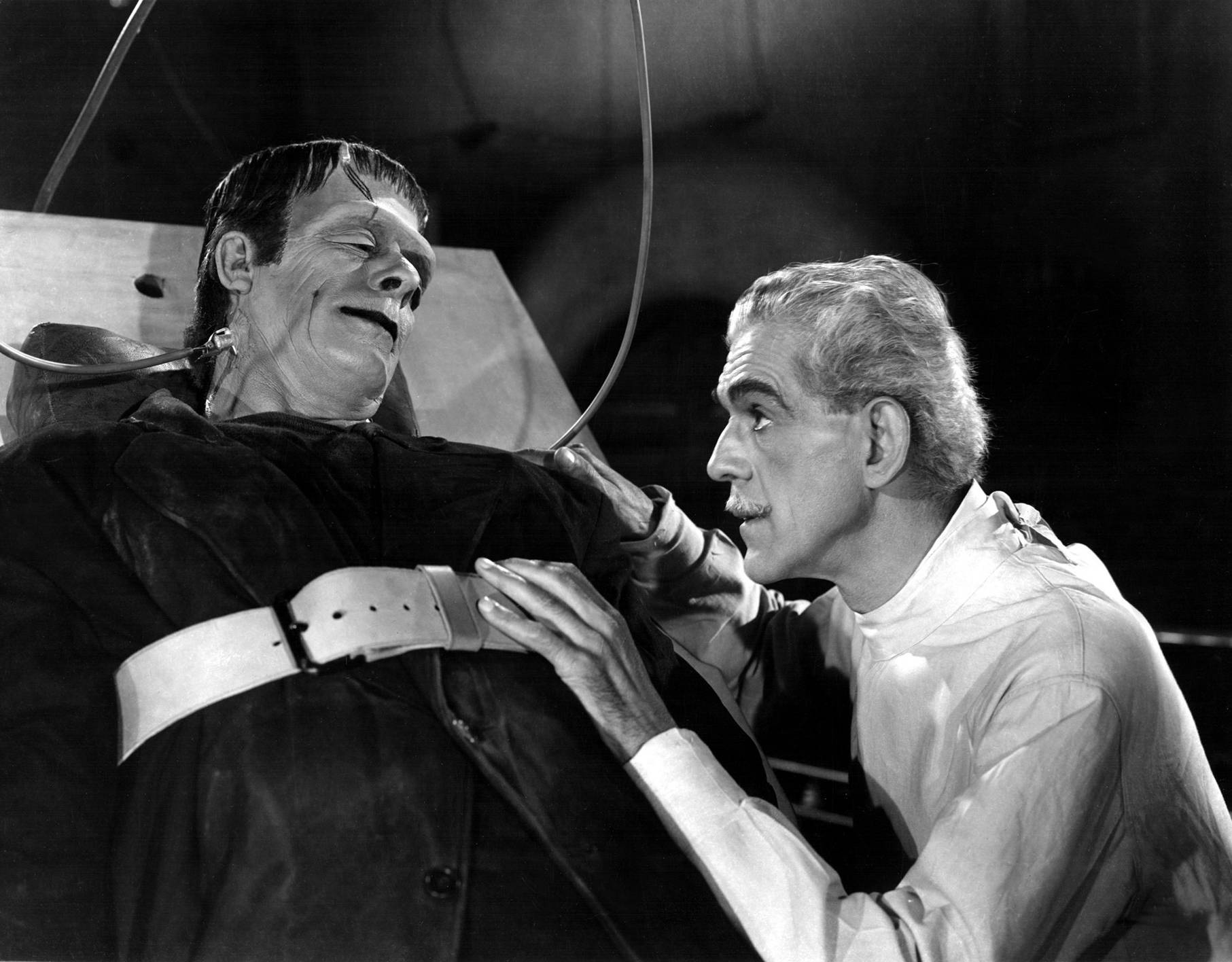