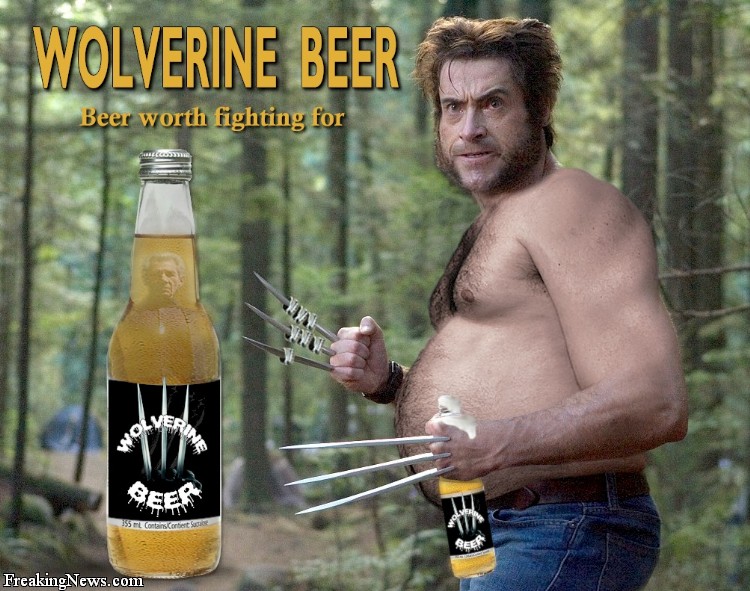 X-Men fans will cry with laughter as we show the top five funny X-Men memes we found on the internet today. How many X-Men movies have you seen? Only the real fans can relate with these funny memes.

X-Men is an American superhero film series based on the fictional superhero team of the same name, who originally appeared in a series of comic books created by Stan Lee and Jack Kirby and published by Marvel Comics. 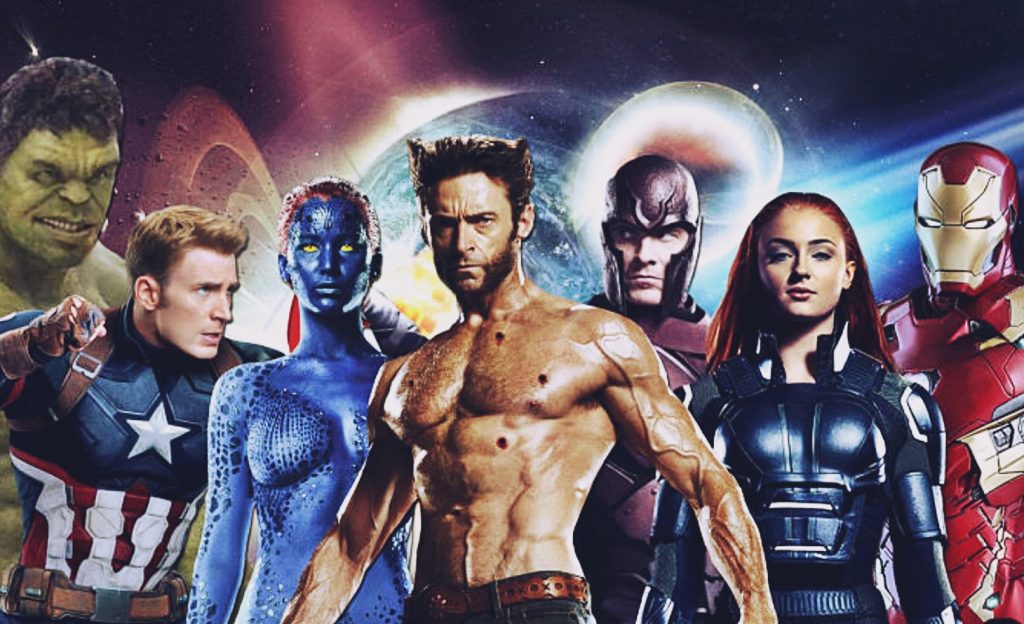 Professor X, Jean Grey, Wolverine and Magneto are some of the most popular characters of X-Men. Which one is your favourite?

Today we take a look at the funniest X-Men memes that we compiled for X-Men fans out there. Did your favourite meme made it to the list? Let us know in the comments.

Share and tag your friends who need to see these!

1. They always mess up my order! 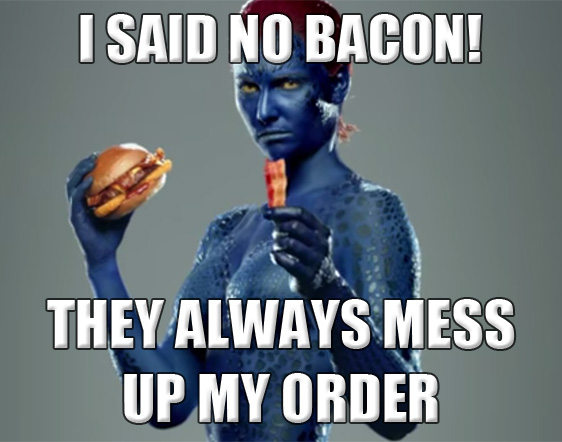 We each have our own preference with burgers. Some don’t want it with dressing, others don’t want lettuce. But whatever your preference is, your order doesn’t always meet your expectation.

So while your friends are already eating their food, you’re there waiting for your burger back in the kitchen! Even Mistique has to wait! 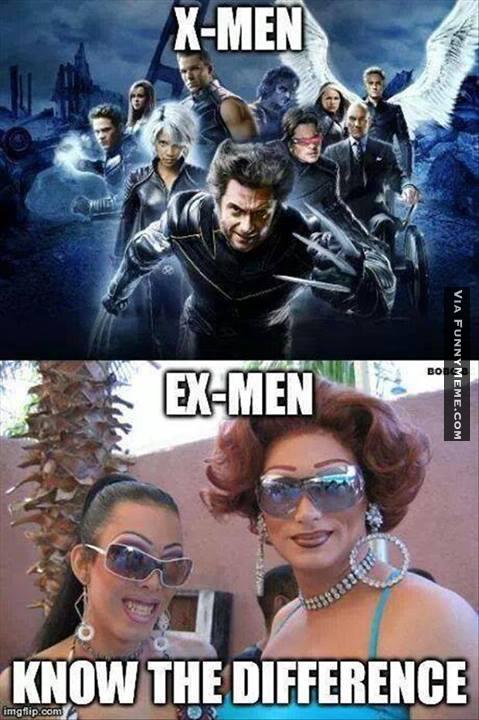 Professor Charles Xavier and his band of courageous mutants strike back against corrupt and bigoted government agencies as well as mutant extremist Magneto in the animated series based on the Marvel Comics characters. Did you start being an X-Men fan during the comic series?

We all know X-men refers to the American superheroes and we each have our own favourite characters. But x-men can also mean another thing for some.

They are the ex men who are now women! 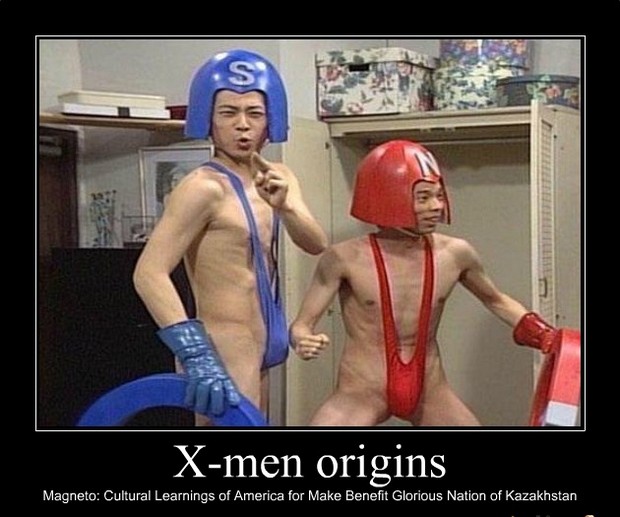 Magneto is a fictional character appearing in American comic books published by Marvel Comics, commonly in association with the X-Men. Created by writer Stan Lee and artist Jack Kirby, the character first appears in The X-Men #1 as an adversary of the X-Men.

Magneto’s Helmet is a special form of headgear designed to protect the wearer from all forms of telepathy.

Did you every imagine Magneto dressed like this? Oh no!

“Draw me like one of your French girls” – the original phrase spawned from the move “Titanic”, where the line is said to Leonardo Dicaprio by Kate Winslet’s character. One of the unforgettable scenes from the blockbuster movie.

This Cyclopes’ pose from the cartoon version of X-Men will remind you of that famous Titanic movie scene and will definitely make you laugh out loud. Another funny meme from the netizens with keen eyes and noticed the similarity of the pose lol.

5. Wolverine with a beer belly?

Have you ever imagine Wolverine with a beer belly? Imagine a superhero with big belly fighting the villains. This meme deserves this spot on our top five funny X-men memes.

Wolverine holds his beer like a boss though! Who says superheroes can’t drink beer and fight the enemies? Wolverine be like “let me show you”.