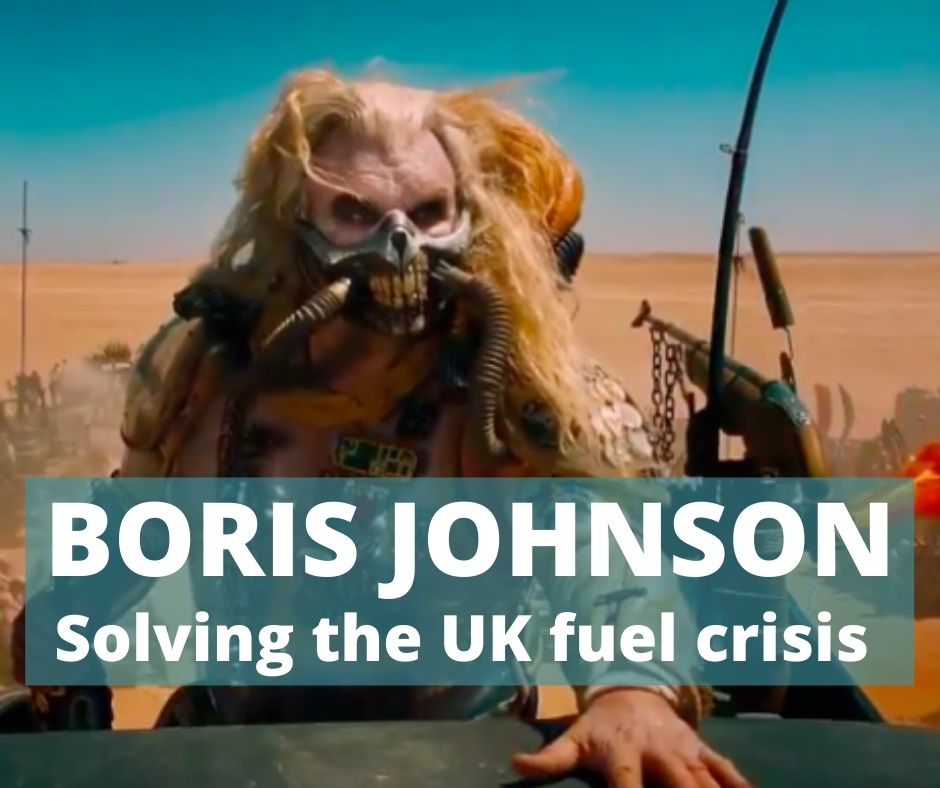 Check out these funniest memes about the UK fuel shortage as the panic buying begins, in scenes not witnessed since the great Toilet Paper crisis of 2020!

As the panic buying began, the memes started flowing in greater quantities than fuel! Take a look at some of our favourites:

Starting with a Dad joke… 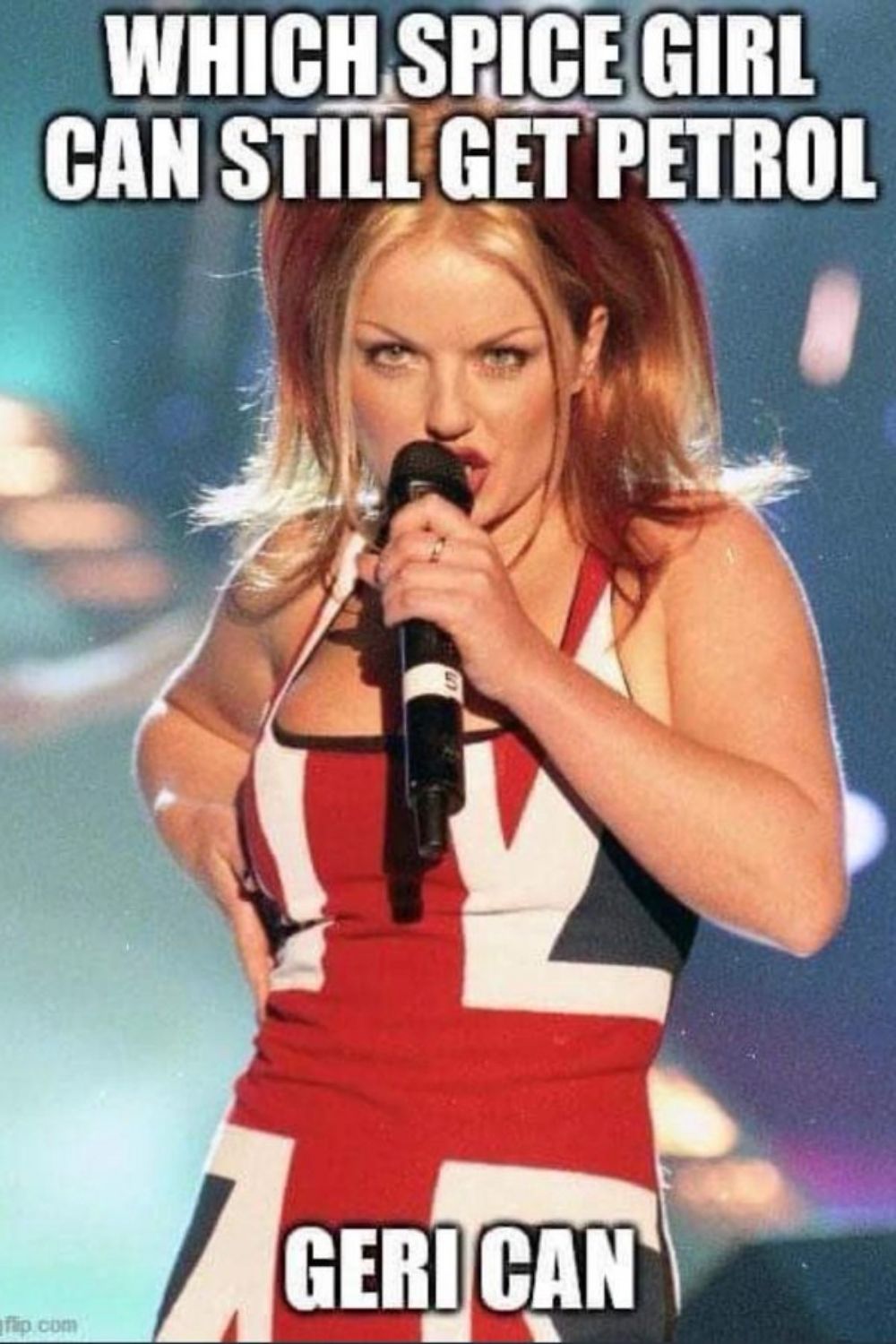 Of course, the lack of petrol doesn’t affect everyone… 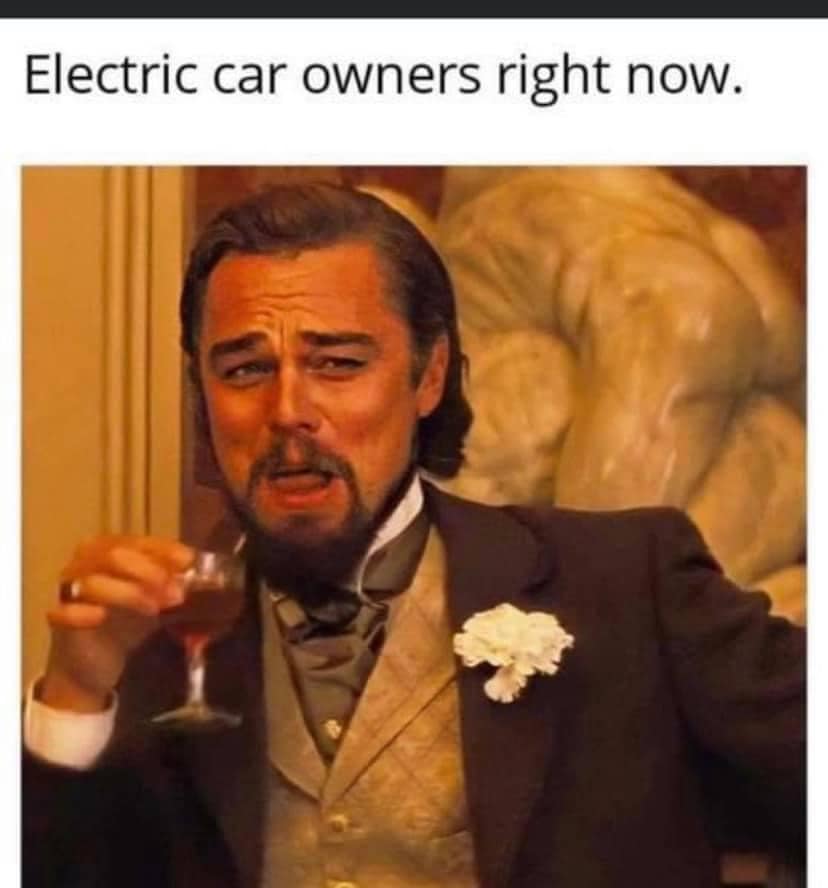 And if you can’t get it from the station, you could always improvise. 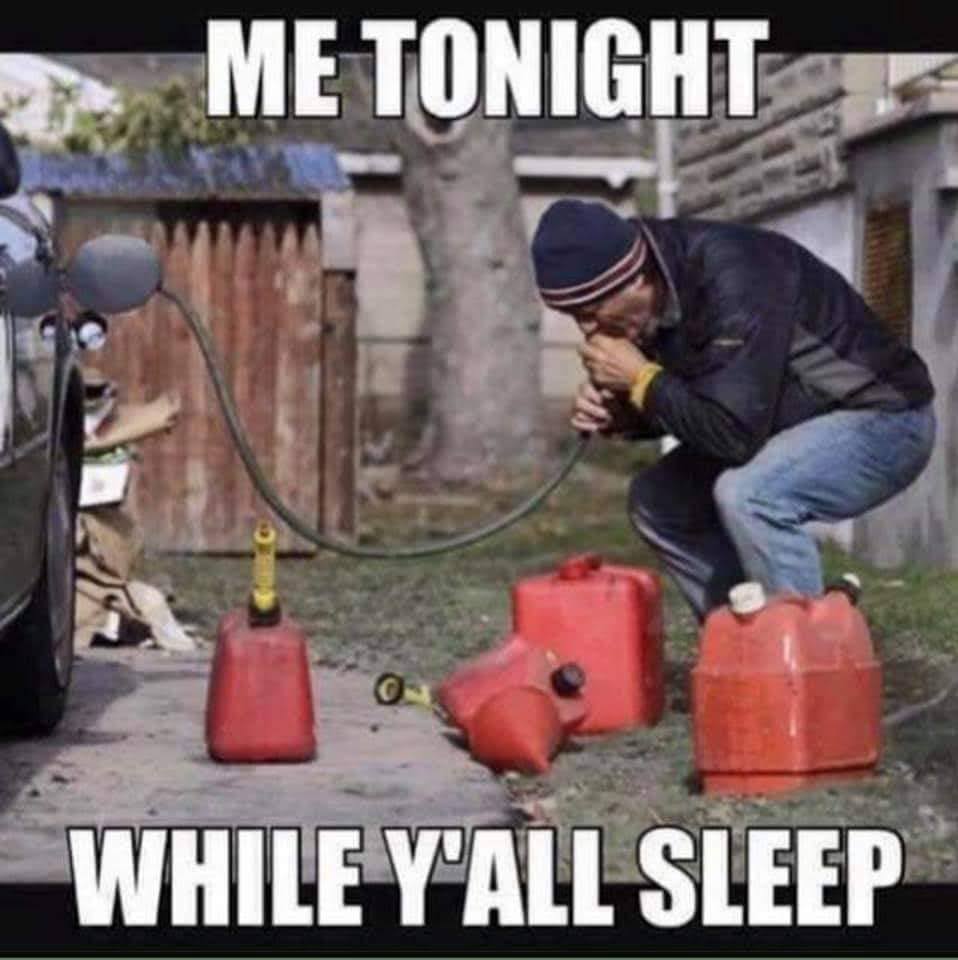 And as a last resort… 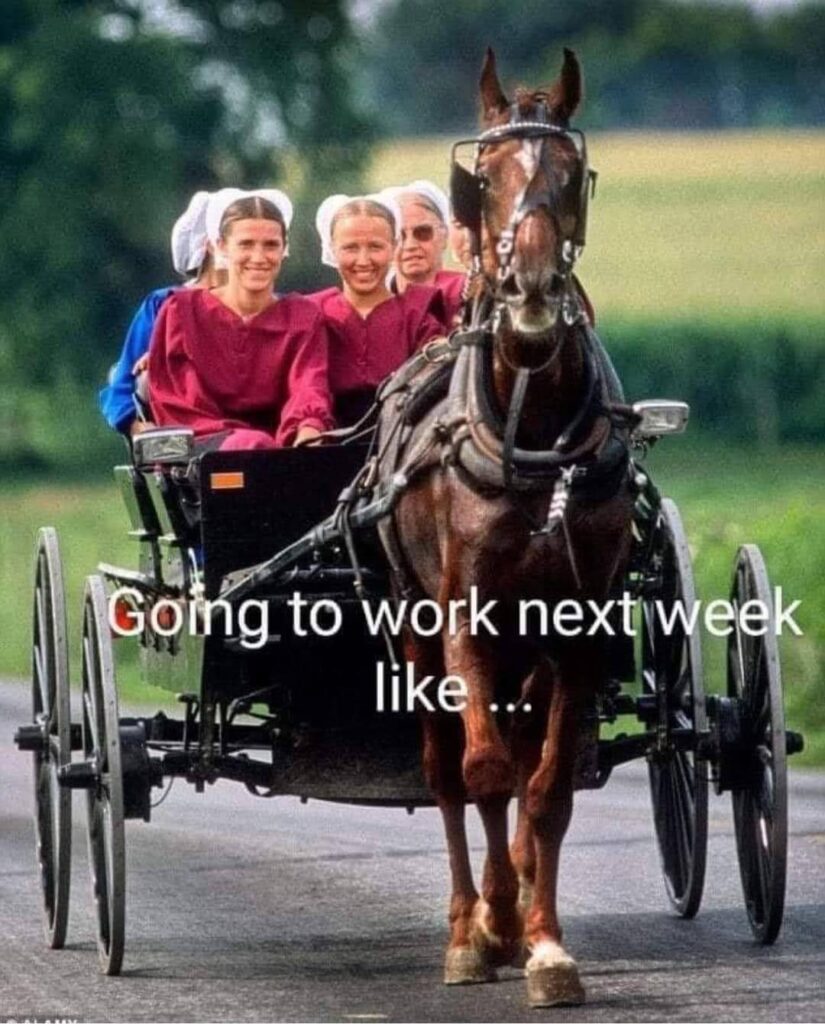 Why is there a UK fuel shortage?

A shortage of commercial vehicle drivers in the UK has triggered the public to start panic buying fuel. Queues of cars snaked out of fuel stations, with many pumps and stations running out of fuel as a result.

Why is the UK panic buying fuel?

After it was announced that there was a shortage of HGV drivers delivering fuel to gas stations, people started to panic buy in case the stations ran out. This then became a self-fulfilling prophecy which then created a shortage of fuel available to buy.