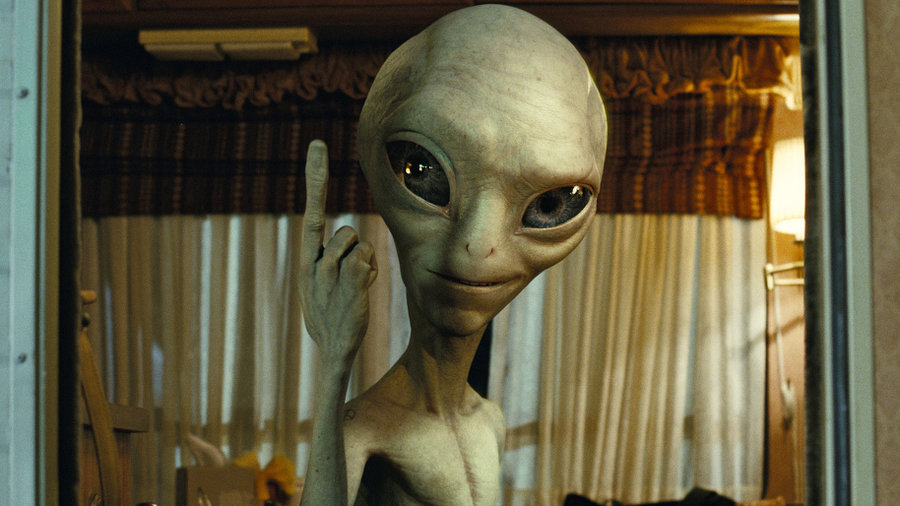 A collection of some funny UFO memes. Sometimes, you have to ask yourself do aliens exist. And if they do, where are they all?

What’s your image of an alien or a UFO? A skinny little grey alien walking our of a flying saucer?

Inevitably, they end up as funny UFO memes at one point or another. Here are some of the best UFO memes we found online. 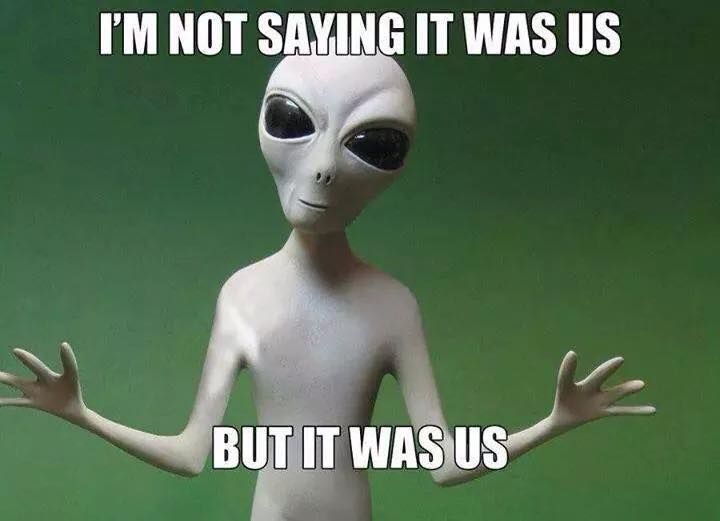 Well, if that doesn’t sound like an admittance of their existence, I don’t know what is! It looks like they’ve fessed up! It was aliens! 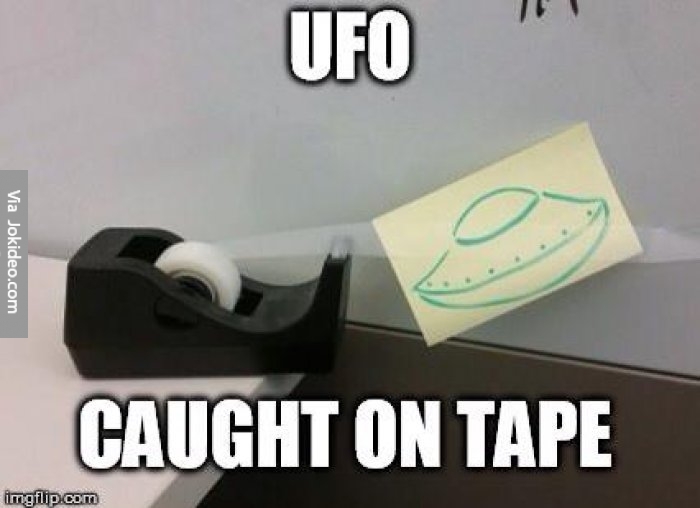 We knew one would get caught on tape at some point or another!

The sad thing is, there’s probably a generation of people that don’t even use the phrase caught on tape now!

Still, we think they’ll get this UFO meme anyway. 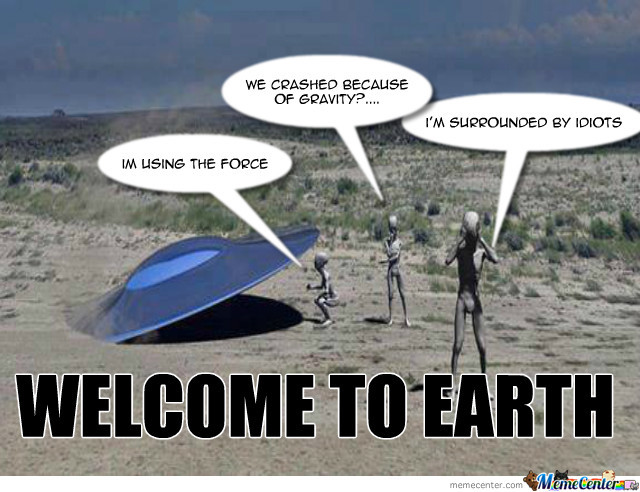 We always assume that aliens are going to be smarter than us, but what if that wasn’t the case?

And how bad would it be, that humans were the smartest species in the universe. What a tragic waste of existence that would be!

4. Let me grab my camera 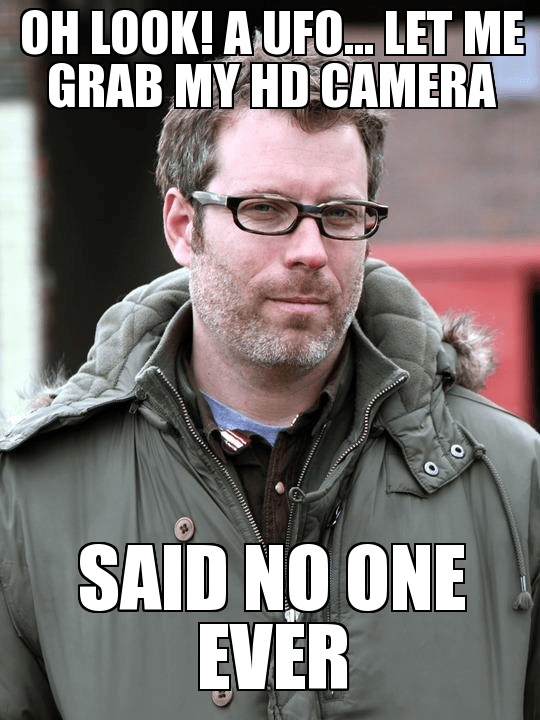 The fact that every photo of a UFO looks super-out of focus or just fake doesn’t help the ‘Are UFO real’ cause.

If only someone would use a good quality camera!

5. Use a good camera 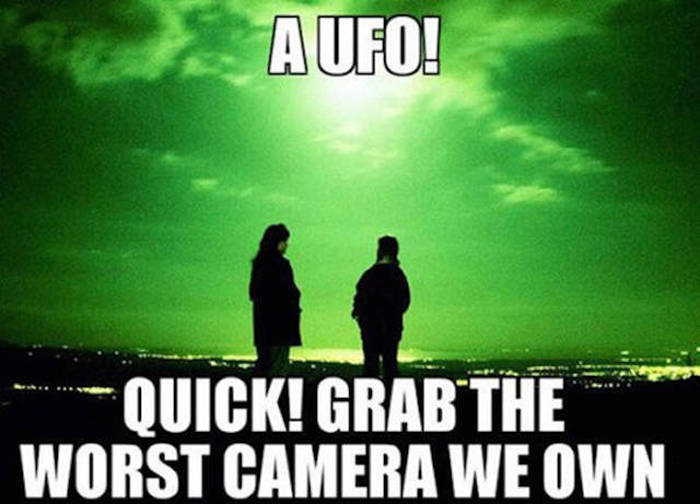 Of course they never do!

You would think that in the age of smartphones with great cameras, there would be a rise in quality UFO sightings caught on camera.

That’s not the case though.

So, the question remains, is there anything out there?

Before you get back on-board your flying saucer and disappear, check out these other funny memes: