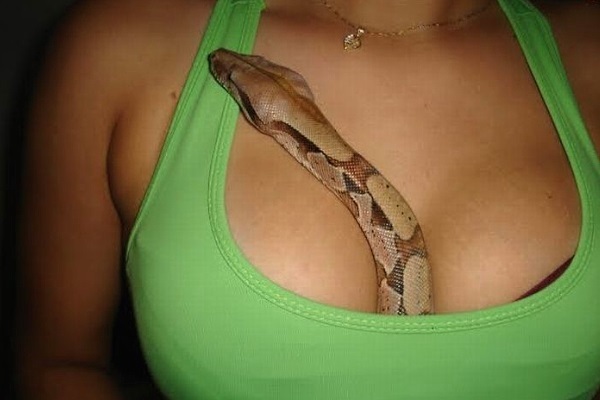 The 5 Craziest Things Found By Airport Security – What’s the weirdest thing you have have packed to take on vacation, and does it beat these?

Poor airport security. They have to put up with a lot! They probably have a bit of a laugh at other people’s expense sometimes though.

Here’s a few of the weird and wonderful things found by airport security. 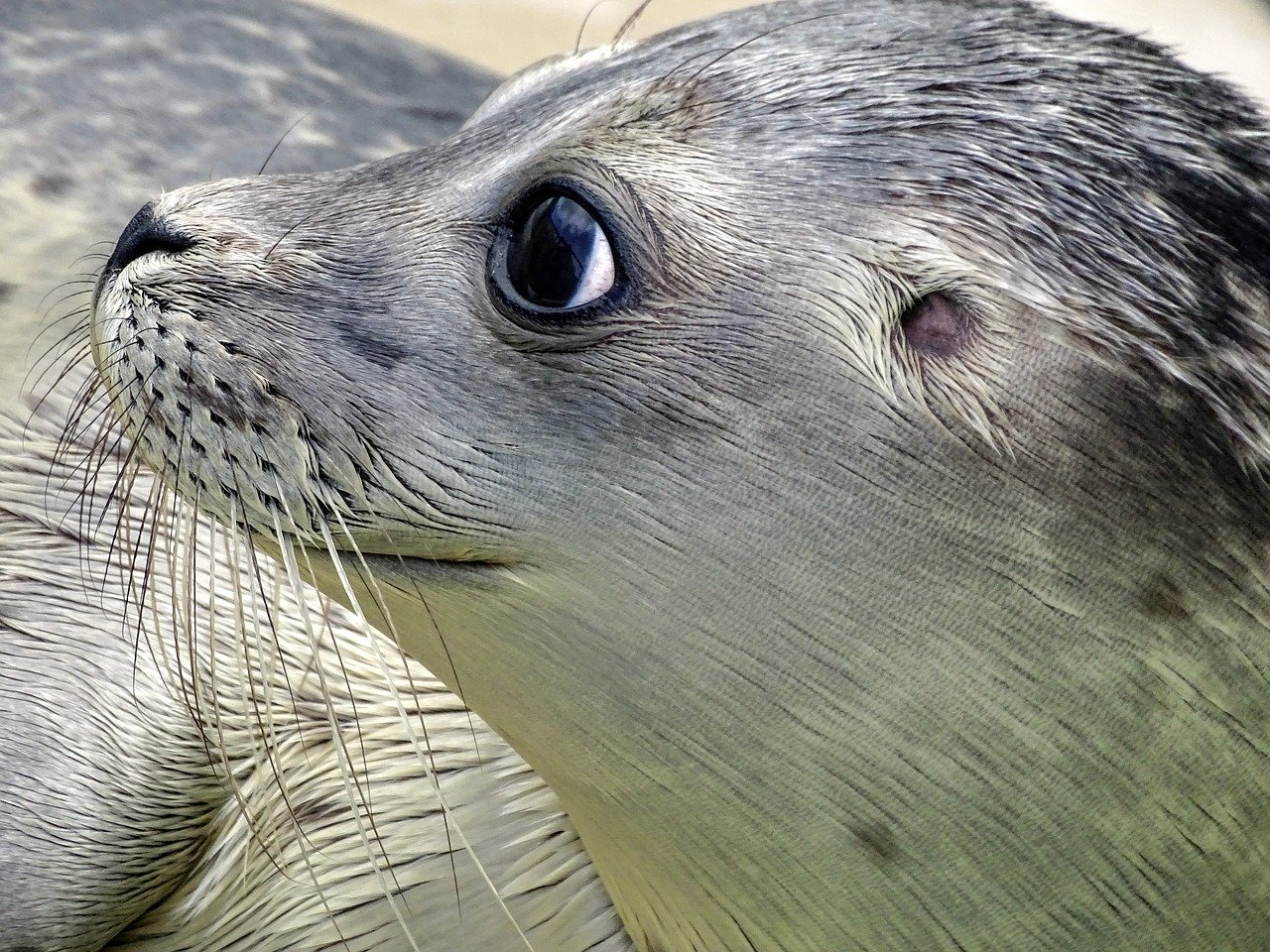 A customs official was quoted as saying  ”He indicated that he was aware that he needed a permit and that he didn’t have a permit.”

Why stop at a seals head, when you can pack human skull fragments? Discovered at Fort Lauderdale airport in 2013. Source >> http://blog.tsa.gov/2013/04/tsa-week-in-review-40-firearms.html 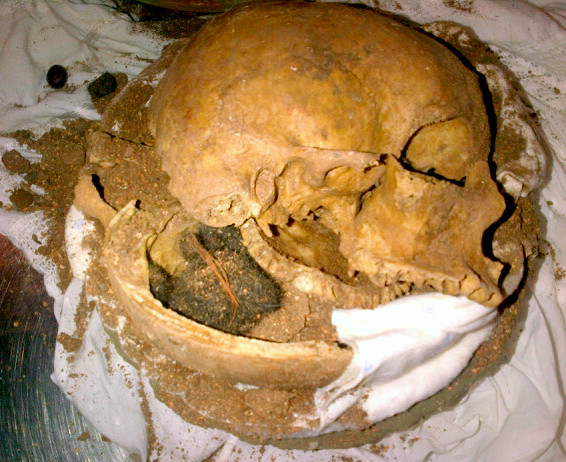 If you are going to smuggle drugs through an airport, why on earth would you hide them in a replica grenade? Well, that’s exactly what some dumbasses did in Tuscon! Source >> http://blog.tsa.gov/2012/10/tsa-week-in-review-42-firearms.html 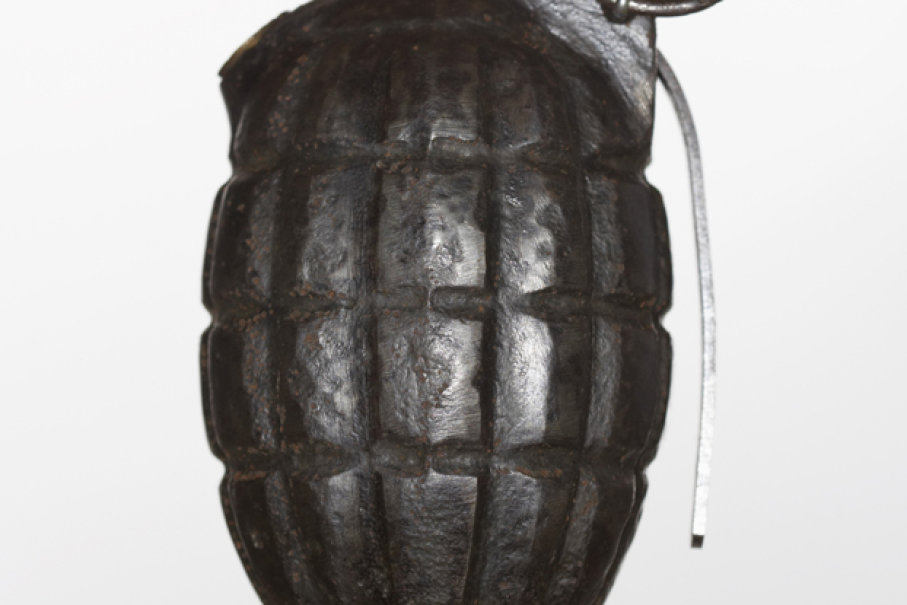 This would be a great name for a band or even a song. The reality is though, a passenger on a flight from Bangladesh to Bangkok tried to smuggle in 451 live turtles. Crazy mo-fo. Source >> https://www.reuters.com/article/us-thailand-turtles-idUSTRE75119R20110602 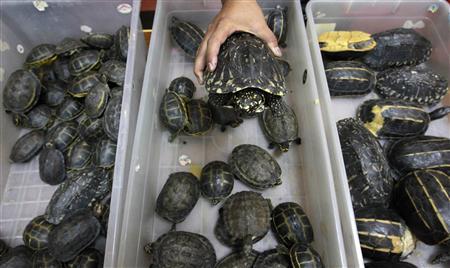 A far as creative smuggling attempts go, trying to smuggle 75 snakes in a bra is a pretty brave attempt! A woman was arrested in Stockholm, Sweden when suspicion was aroused by the woman repeatedly scratching her chest. Well, wouldn’t you?

Actually, we think that Snakes in a Bra would be a great name for a film! A lot better than that awful snakes on a plane film, that’s for sure!

Whats’ the weirdest thing you’ve ever seen someone take on a plane? If it tops any of these, then let us know!