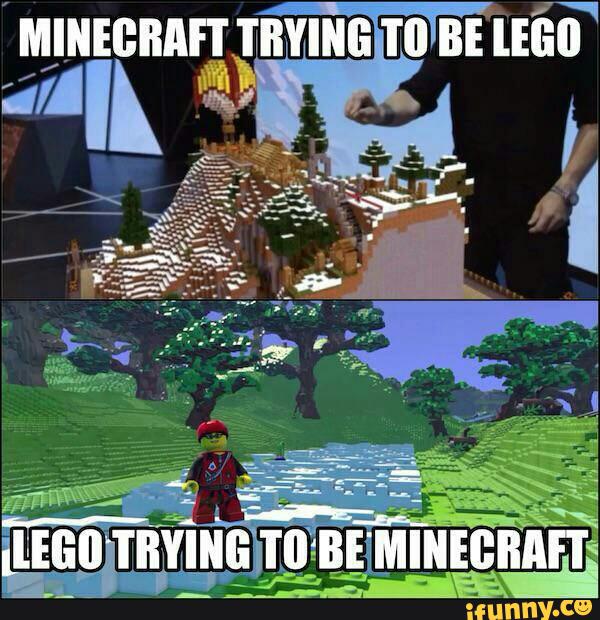 If you’re a gamer, chances are that you have played Minecraft. The popular game has been around for years and continues to be one of the most downloaded games in the world. With such a large fan base, there is no shortage of memes related to it. This blog post will share some of the best funny minecraft memes from all over the internet! 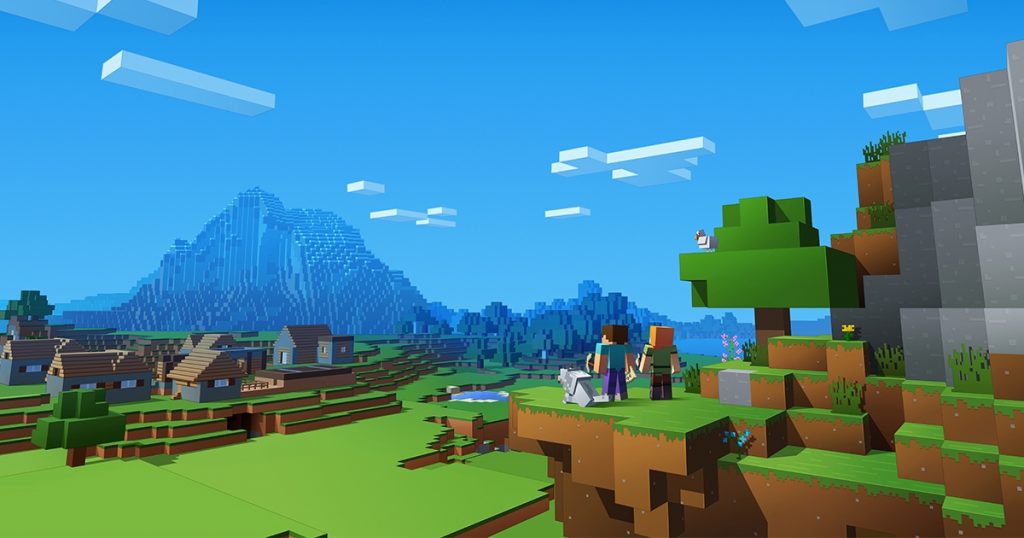 Minecraft is a sandbox video game created by Swedish game developer Markus Persson and released by Mojang in 2011. The game allows players to build with a variety of different blocks in a 3D procedurally generatedworld, requiring creativity from players.

Ever since the release of Minecraft, it has become a worldwide phenomenon. With over 100 million users and counting, there are countless memes to be found on the internet.

Minecraft lovers will surely find these memes hilariously true and relatable. Whether you’re just starting to build your house or has already built a world, these memes are for you.

Check to see if your favorite meme made it to our list. Only true Minecraft players will understand and laugh at these memes! 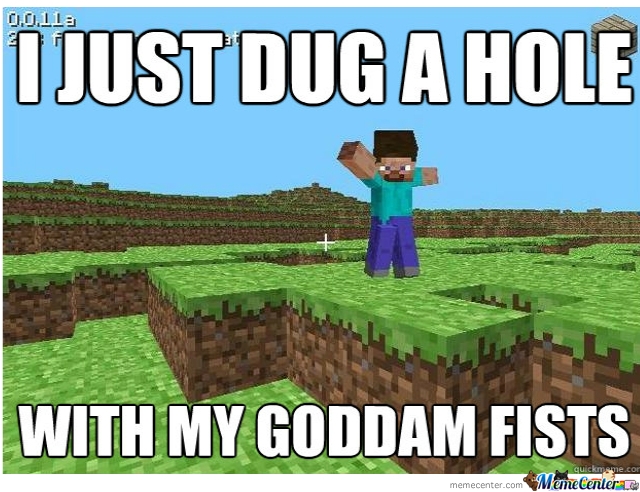 Only Minecraft players will get this! Dig your way underground using only your fists. Actually you can even break a wall with it!

Dig your way straight down but just be careful not to fall into a pit or lava.

Or anyone who’s played Minecraft knows you can also find diamonds while digging. So keep digging folks! 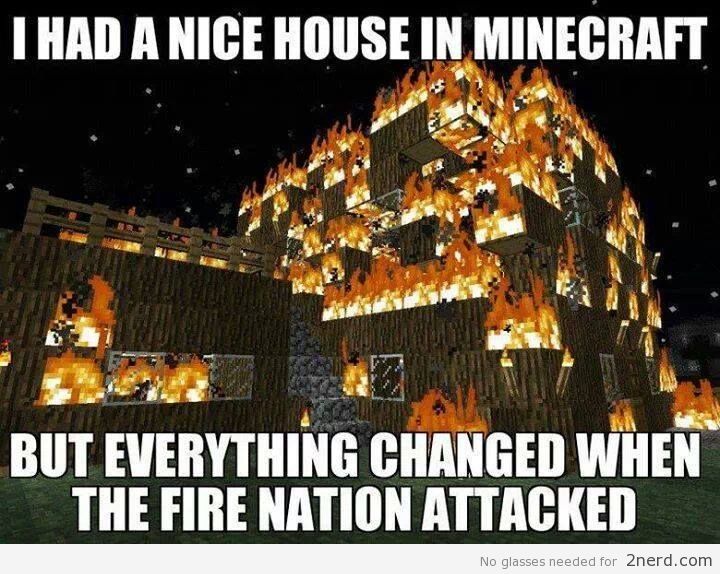 To make a house in Minecraft, start by selecting a location for your house, then make a bed on the ground. Build a temporary shack around your bed to protect you, then sleep in the bed after nightfall.

Next, place a chest on the ground to store your building items and start gathering your house materials.

This is one of the funniest Minecraft memes on the internet and we’re all crying.

3. Lego trying to be Minecraft or the other way around?

Who doesn’t love lego? We all do.

Whether you love building bricks or digital landscapes both Lego and Minecraft are for  you!

The two have actually teamed up in one of the biggest commercial partnership to date called Lego Minecraft.

We’re sure the Minecraft and Lego fans are more than exhilarated about this! 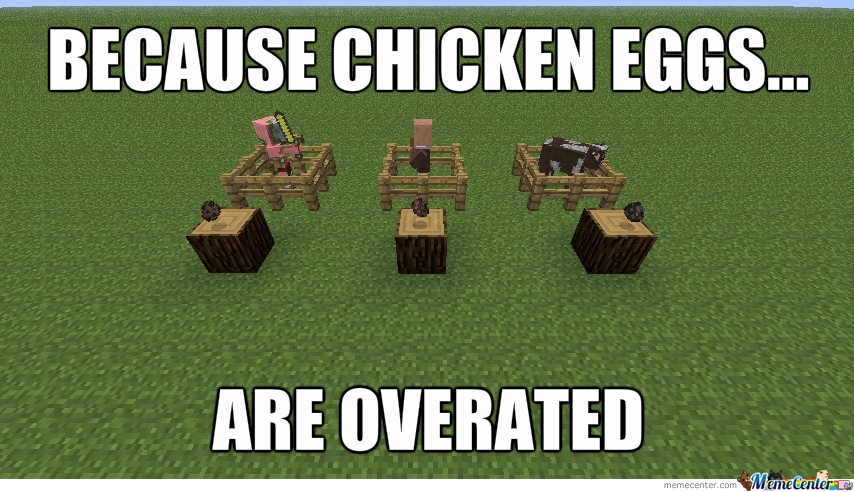 Minecraft Eggs are raw materials laid by Chickens. Eggs are laid by chickens every five to ten minutes and can be organized into stacks of up to 16.

Eggs can be thrown, although they do no damage and have a 1 in 32 chance to hatch a chicken. They also have a 1 in 8 chance of creating a baby chicken.

This can be useful for farming chickens from eggs. Eggs can also be fired from a dispenser, which will also allow them to hatch.

Tell us about your Minecraft eggs story in the comments. 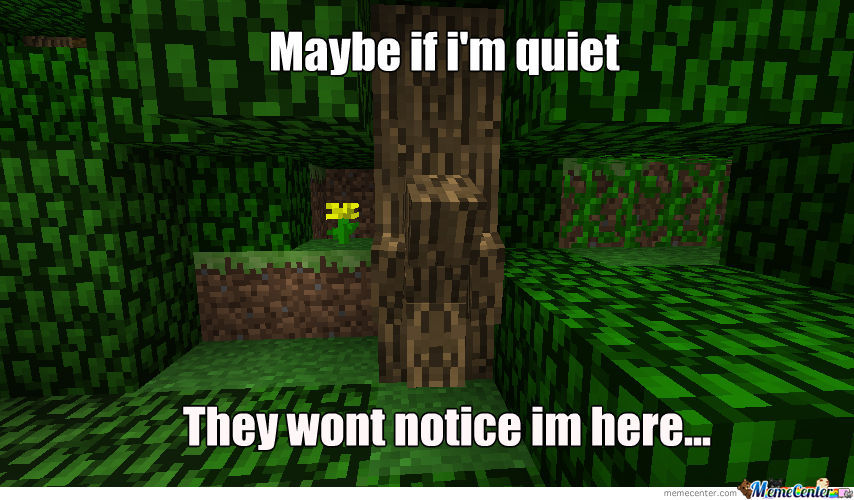 Minecraft hide and seek! Hide as a Minecraft block and try not to be found by the seekers.

When you join Hide and Seek, you’ll be given the option to vote for a map! Once the game has started you have a grace period to find your hiding spot before the seeker is released!

Find your hiding spot! Do you also like hide and seek in Minecraft?