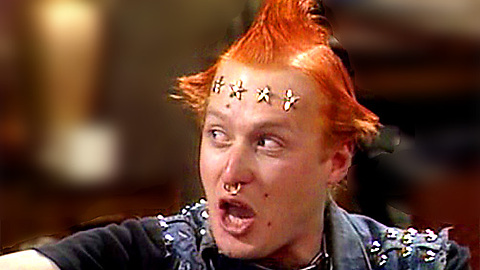 Vyvyan from the Young Ones was one of the greatest characters in British comedy. Check out some of the best Vyvyan lines here!

Vyvyan Basterd from The Young Ones

Vyvyan, often referred to as “Vyv”, is a psychopathic heavy metal/punk medical student. He’s the most volatile member of the house. He also gets bored very easily!

Sporting spiked orange hair and four metal stars seemingly embedded into his forehead, he wears a denim waistcoat over a black T-shirt, a black studded belt across his denim jeans and bovver boots. 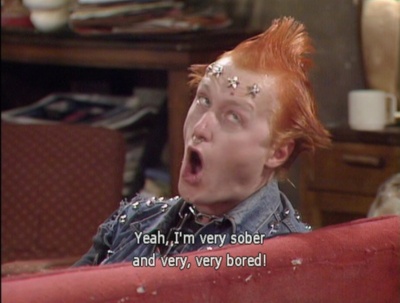 Whilst he loves attacking Rick and Neil, for some reason he looks up to Mike, whom he never attacks and often addresses as “Michael”.

He despises Rick more than he does Neil; for example when Rick, Mike and Neil meet his mother at a bar in the episode “Boring”, he calls both Neil and Mike his friends, but refers to Rick as “a complete bastard.” 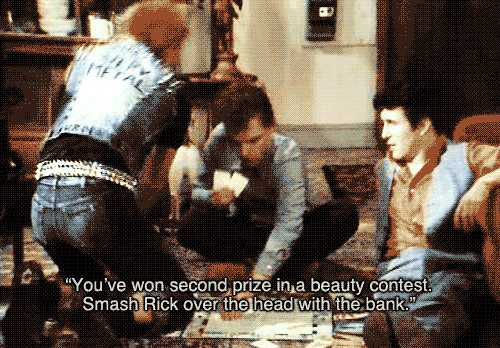 Brighter than he looks

Regardless of his violent and mostly simple-minded nature, Vyvyan seems to be the smartest of the group and he has on a couple of occasions demonstrated his talent as a medical student. 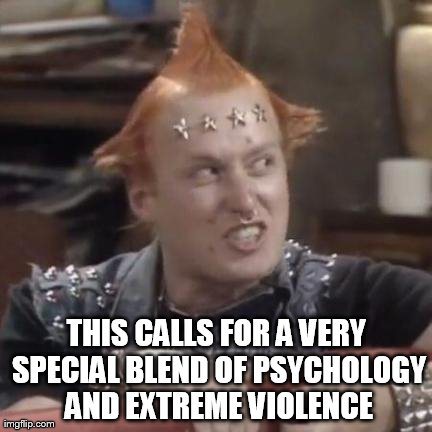 Although Vyvyan is constantly unruly, he does possess a compassionate side; primarily in the episode “Cash”, when he thought he was pregnant.

He was considering names to call his baby and he also patted his “bump” saying “that’s my boy!” when it hit Rick in the face and knocked him into the fireplace. 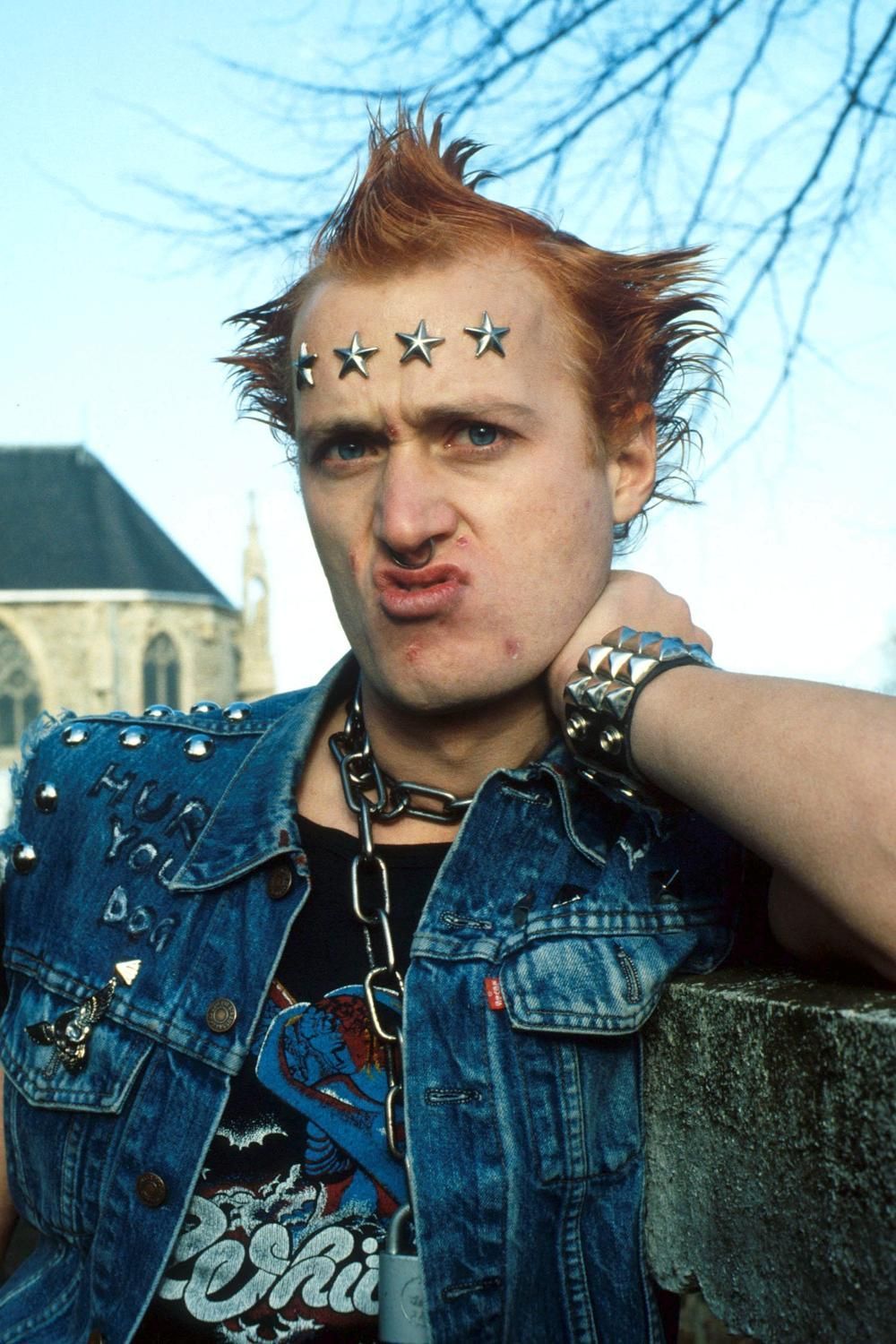 Here’s a few funny lines and quotes from Vyvyan:

Vyvyan: I must be hallucinating. What’s a good thing for a hangover?

Mike: Drinking heavily the night before.

Vyvyan: It was in the sequel, “Bambi Goes Crazy Ape Bonkers with his Drill and Sex”

Vyvyan: This calls for a delicate blend of psychology and extreme violence.

Vyvyan: “Do not lean out of the window.” I wonder why?

Vyvyan: That is the single most predictable and BORING thing that anyone could ever say whilst playing Monopoly. 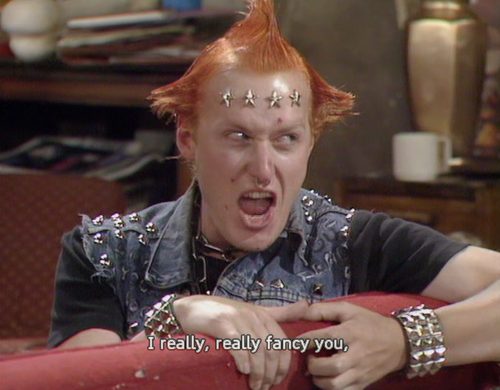 FAQ About Vivian Young Ones

Here are some questions and info about Adrian Edmondson, Vyvyan and the Young Ones:

How many episodes of The Young Ones was there?

What would Vyvyan do?

Vyvyan has been known to abuse the other residents, violently smashing through walls, doors, and windows, destroying televisions and wiring the door bell up to a bomb.

What was Vivians hamster called?

In the 1980s BBC comedy series The Young Ones, Vyvyan Basterd’s pet hamster was called SPG, which was short for Special Patrol Group. 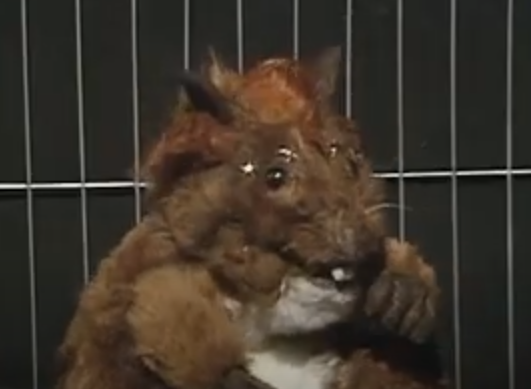 More characters from the Young Ones

Are you a Young Ones fan? Check out these other Young Ones characters and British Comedy related posts on the site!

Here’s a look at all the Bachelor Boys episodes and when they were broadcast.

Season 1 The Young Ones

Season 2 The Young Ones

The writing team responsible for the scripts and TV programme were: