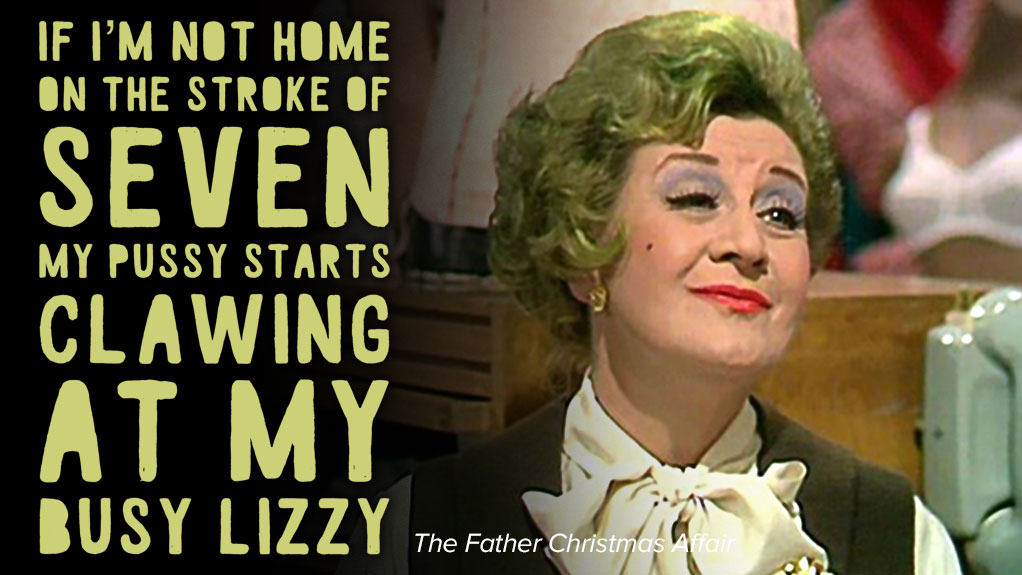 Are you being served is a classic British comedy ahead of its time. First aired in 1972, it has a host of favourite character. Ours? Mrs. Slocombe of course!

Are You Being Served?

Although some aspects of Are You Being Served

might seem a little dated now, others were ahead of its time. Even now, some of the risque jokes are cutting edge. The best example of this, are to do with Mrs. Slocombe’s pussy. Here are our favourites! 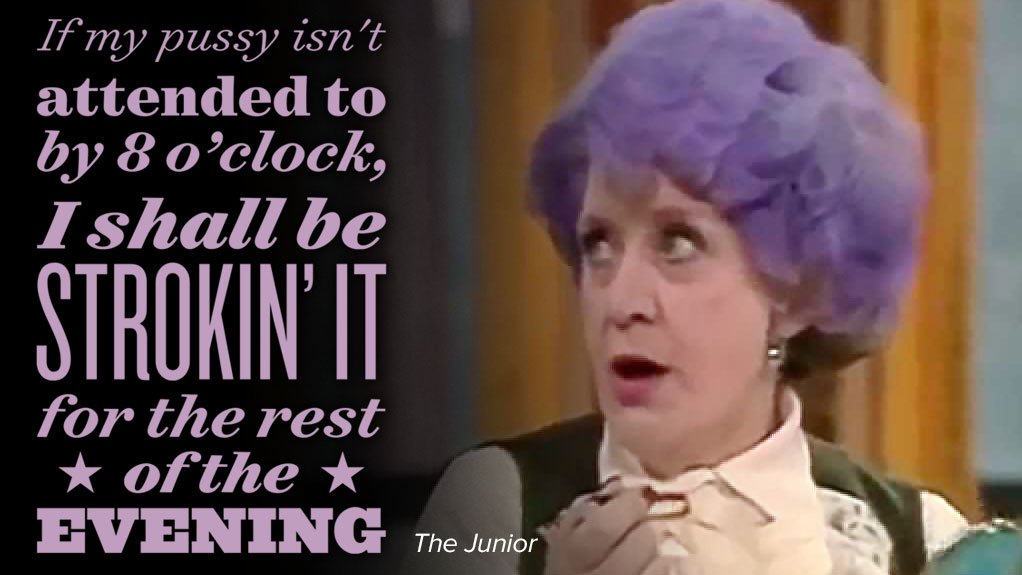 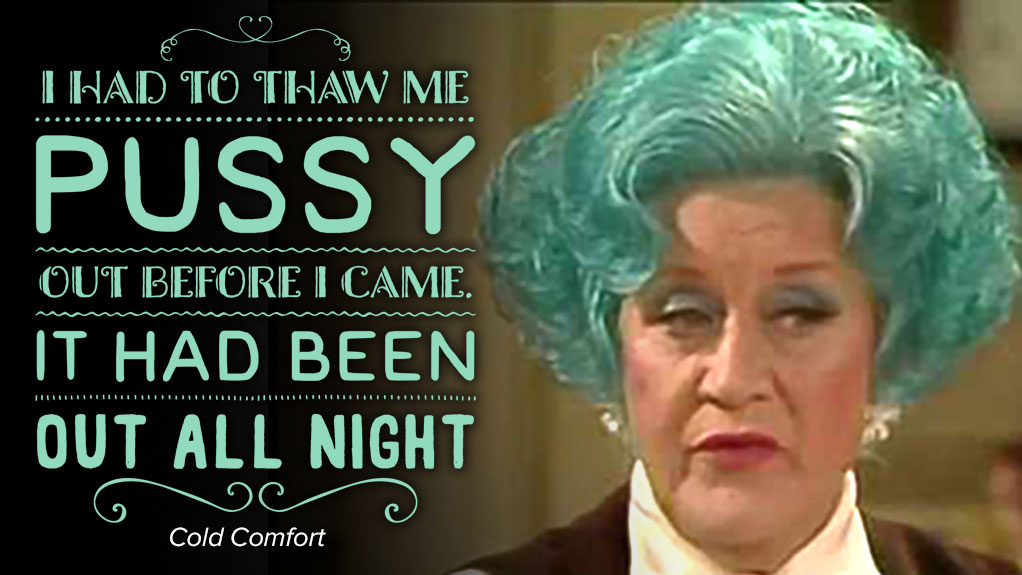