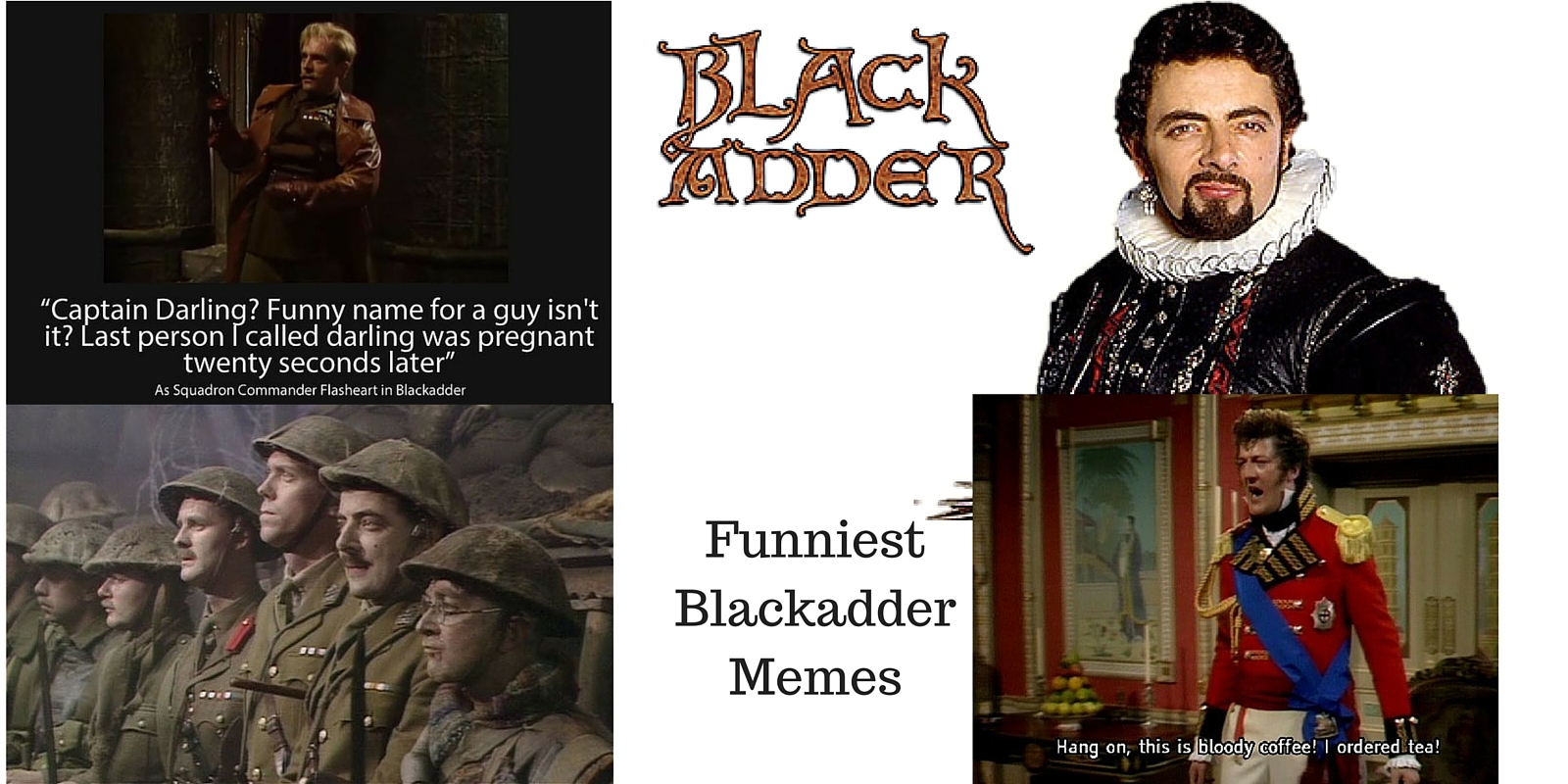 Blackadder is perhaps the funniest and most intelligently written British comedy series of all time. The conniving Blackadder with his hapless partner in crime Baldrick have kept people entertained for years. With only four series consisting of six episodes each, Blackadder left it’s mark. Here is a collection of the best funny Blackadder memes.

Four different series of Blackadder were created in the 80s, along with a number of specials. Each series was set in a new era, starting from the medieval period, and ending up in the First World War.

Most people tend to agree the first series was the weakest, although it did have its moments. Especially with Brian Blessed bellowing out the lines! 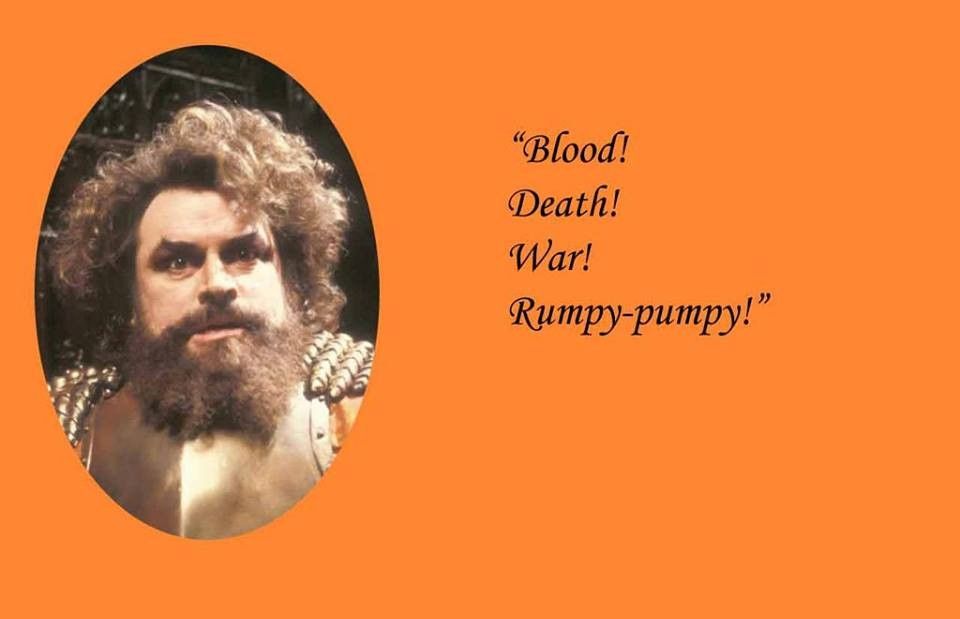 Still, it’s from Series 2 onward that things really get going!

This collection of Blackadder screenshots and quotes spans all the series as well as a few of the specials. If you’d like to reminisce more about Blackadder, check out this website: Blackadder Quotes. 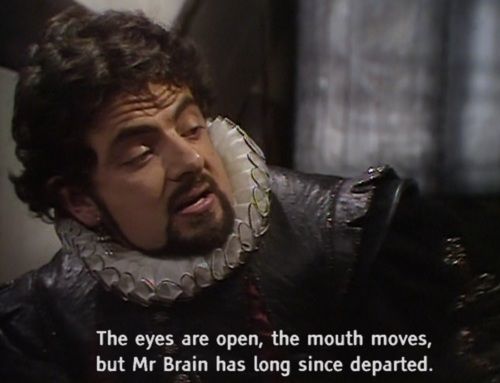 For links to other British Comedy related memes, quotes and images, take a look at the bottom of this post. 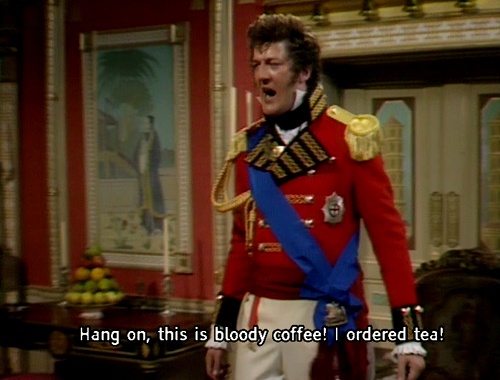 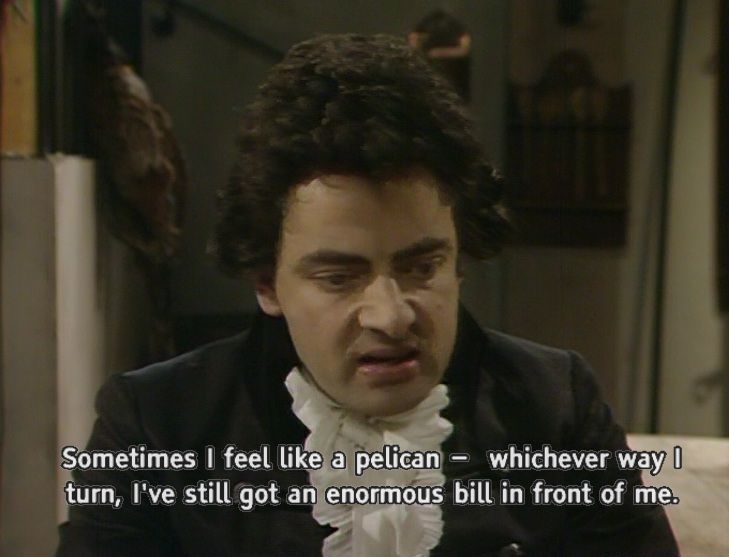